This has been a strange year. In terms of the world in general, it’s obviously been dreadful. At the start of the year, I was working so hard and for such absurdly long hours on my PhD that I ended up making myself unwell. There have been a lot of difficult personal things. And yet, taken altogether, I have been happier this year almost any year of my life. I love my job. I love my friends. I love my garden, and my cosy little flat. I am unreasonably, irrationally happy, a state that I can wholeheartedly recommend. I’ll be writing a post about all my favourite books of 2017 as well, but I wanted to talk about some of the other things I’ve enjoyed this year.

I love board games, and am grateful to live in a university city full of similarly inclined people. Though my personal preference is for games with a strong storytelling element, I also like tile placement and worker placement games. These days, I live a little way away from a fantastic games café run by a local non-profit, Board in the City (if you live near Southampton you should visit!). This means that I get to play far more new-to-me games than I otherwise would. This year, I also started playing Dungeons and Dragons with a group of friends, which I love, even though we only meet sporadically at present because two of us are dealing with the death throes of our PhDs. Here are a couple of games that I’ve played this year that I’ve really liked (pictures from Board Game Geek):

Betrayal at the House on the Hill is a tile game that is cooperative, at least to start with. The players, who are a band of unlikely friends stranded in the middle of nowhere, work together to build a completely normal, not-at-all haunted house that is definitely not ominous. As the board expands with each tile, the game becomes more complex – to say more would be rather spoilery. This game has a lot of options for how it plays out (part of the reason I like it is its replayability), and some of them are very unbalanced. Honestly, the thing that is fun about this game is the way it plays directly into so many thriller and horror tropes. I am not a fan of horror at all, but the storytelling elements, the fact that it’s different every time, and the fact that I don’t have to be a strategic genius to win are all points in its favour. (In my friend group, we always play up the horror elements for laughs. You could probably make it actually spooky if you wanted). One of the games I most enjoy playing.

I only played Between Two Cities for the first time a couple of weeks ago at mini-Christmas with my friends, but I really liked it. It’s another semi-cooperative tile placement game, but it couldn’t be more different from Betrayal. The aim of the game is to build cities with players either side of you, with tiles chosen from a deck. You are both co-operating and competing with fellow players, and there are a lot of different ways to score victory points. I think this is one that I will enjoy more every time I play it.

Star Trek: Discovery has had a mixed reaction from Proper Trekkies, but I don’t know if I really count as one of those, because my favourite series is Voyager and my least favourite is TOS. Anyway, I love it. Though I also torn for the first few episodes, the patented Trek blend of silliness, heart, and technobabble has begun to win through all the glitz and gloss and uncharacteristically coherent plots. This is also the first Trek series that I’ve watched as it airs, so I am enjoying the top-notch content of many complicated fan conspiracy theories about every aspect of the show. (I know this messes about with Star Trek canon; all my IRL friends are computer scientists and electronic engineers, and I have heard about it in detail already. I promise). 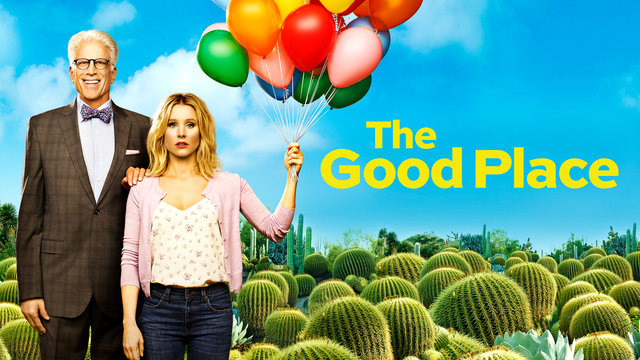 Oh, I am enjoying The Good Place so much. For a while, my favourite sitcom has been Brooklyn Nine-Nine; for a while before that, it was Scrubs. The Good Place manages to capture what I like most about both of those – for the former, the way it deeply values friendship; for the latter, the utterly surreal humour. It’s also uncommon for a sitcom to have such a tight, convoluted plot. It’s incredibly rewatchable, because every episode there is a new development that throws a different light on a previous episode.

Of course Wonder Woman is on my list. I went to see it in the cinema, and it more than lived up to my expectations. Count me among the many, many women who unexpectedly teared up during the battle scenes (in my case, the scene where Steve literally kneels down to let heroic Diana jump off his back, instead of trying to make himself the main point). The end of the film was a bit too cheesy for me, but I absolutely loved the rest of it. 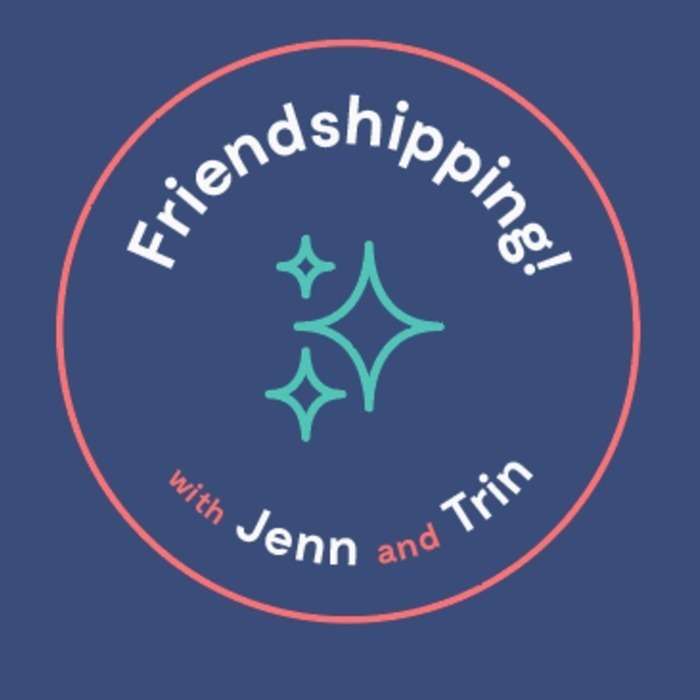 I think I’ve already mentioned Friendshipping elsewhere on this blog, but I really love it. It was recommended to me by a friend earlier this year, when (unbeknownst to him) I was having a rubbish time with another couple of friends. I listened to some of their backlist and it was perfect. It genuinely feels like Jenn and Trin, the hosts, barge uninvited into your living room for an hour and give you excellent advice and a metaphorical G&T. A word of caution for anyone with sensitive ears: Jenn and Trin both work for Cards Against Humanity, so the podcast often contains some combination of highly explicit language and body/toilet/sexual humour right from the cold open.

Do you like incredibly in-depth analysis of the etymology of constructed languages? Good news! There’s a podcast for that! The Prancing Pony is an almost comically detailed Tolkien fan podcast. At the moment, the hosts are reading through the Hobbit and doing an episode per chapter. Except not really. For Chapter 5, there was three episodes, each about 90 minutes long. Only suitable for the deeply, intensely nerdy. People write in with exceptionally specific questions about the fifth appendix of Return of the King, and get equally specific answers. It’s for enthusiastic weirdos. In other words, right up my street.

Of course, there have been a lot of other things that I’ve loved about this year. Setting pop culture aside completely, I could probably do a post entirely about favourite memories that I’ve made over the past 12 months, if I really wanted to. I think I’ll skip that for the time being, but I just wanted to share all these things with you. I hope you find something you like amongst them, too.